The absolute luminary out now!  Watch out for our latest show reel.

The Mirror Head is an add-on for your projector. It is a high-tech digitally operated mirror that you mount to your projector to project content onto any surface (e.g. objects, walls, floors, ceilings).

Whether you use projections for exhibitions, presentations, big scale building projection, retail, art or other applications, the projections can be moved up, down, left and right to reach certain angles that are not in the projection range for statically positioned projectors.

With the possibility to move projections from one position to another, Dynamic Projection Insitute guarentees highly accurate positioning to achieve state-of-the-art projection installations.

Many thanx to Gümix for the wonderful music: GÜMiX & SHANTi ROOTS FT. JESSKITTY MY WORDS 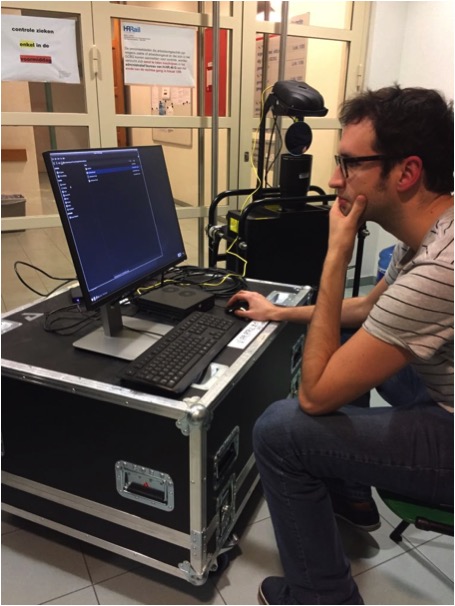 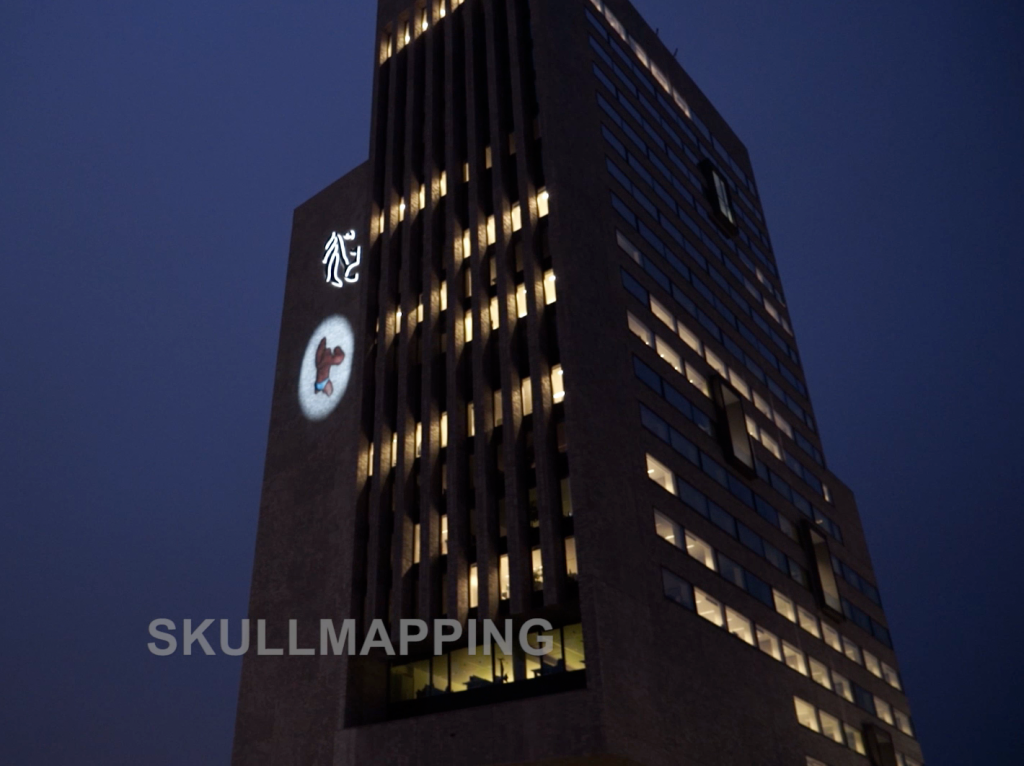 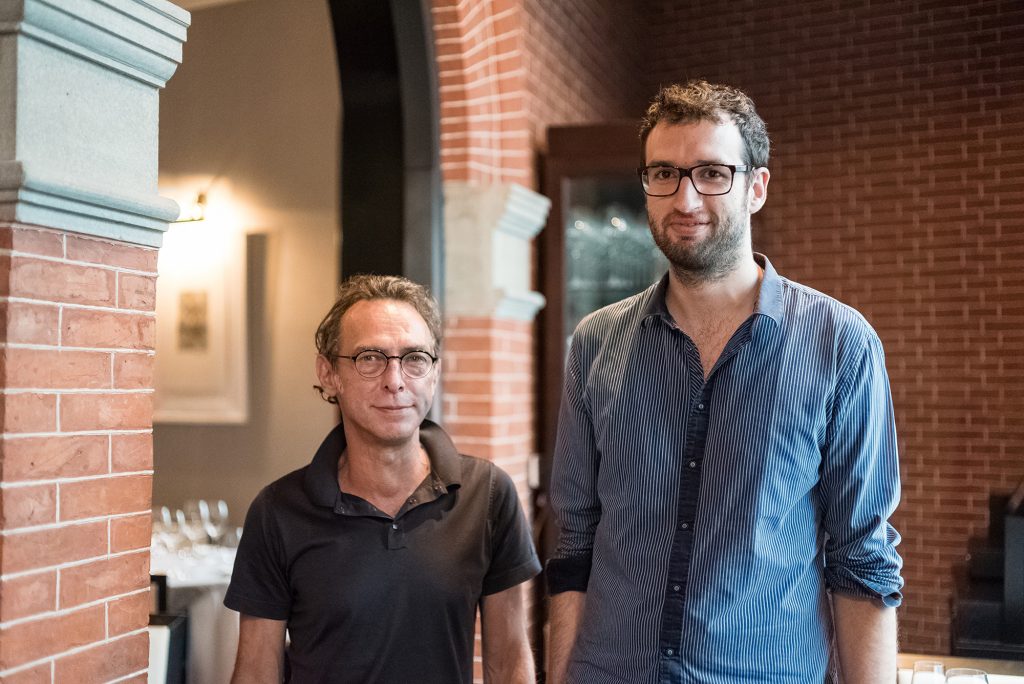 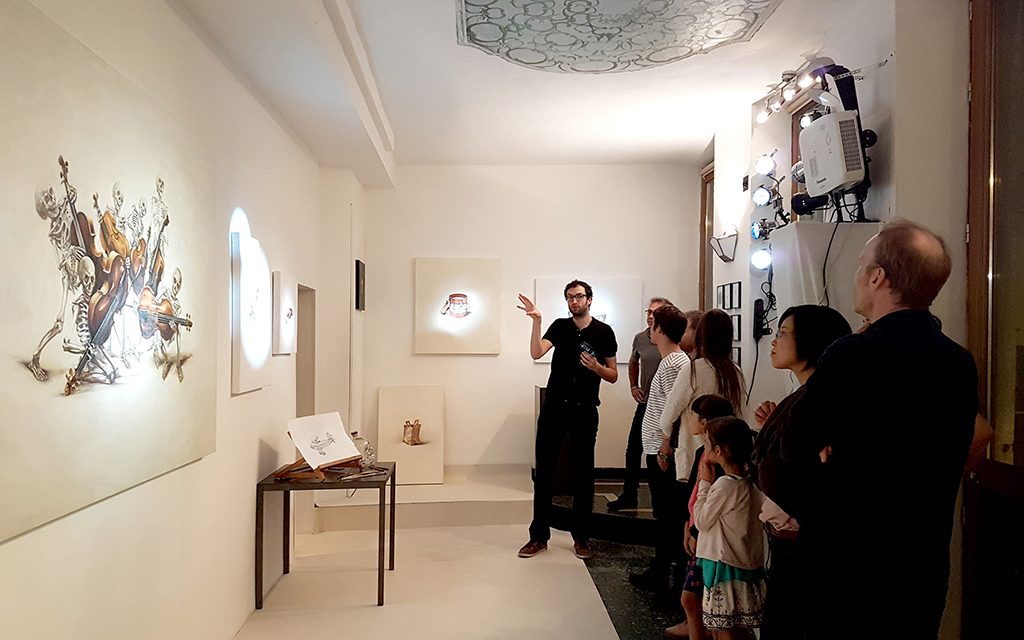 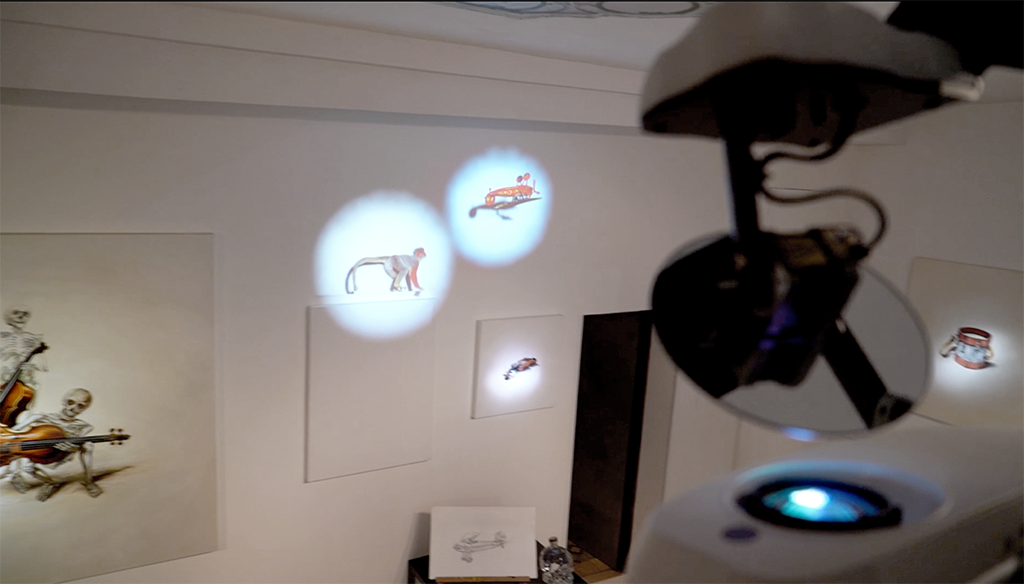