To mark the 10th year anniversary of Skullmapping, the city of Leuven asked them to showcase eight of their projects during December 2018. The city of Leuven very much liked ‘King Sprong’, which was originally created for the light festival in Ghent.

Skullmapping decided to recreate the concept and project it onto M-Museum of Leuven, since they thought that this building would be an interesting canvas. In this case, the idea was to have the gorilla break into the museum to steal a painting that was part of the expo “Power and beauty: The Arenbergs” which was on display at the time.

The overall response from the general public was great. Over 20´000 people came to watch the different projections throughout the city and the King Sprong 2 show was one of people’s favorites. As Skullmapping has been doing many dynamic projection installations over the past years, they have become the specialists of storytelling for all people of all ages through different types of projection mapping.

For the second version of this show, the story was much more developed!

„The first King Sprong was created as a teaser for the light festival, but for this project I knew that this needed to be longer, and have a more interesting story line, as this needed to be one of the highlights of the festival.“ says Filip Sterckx.

For the technical preparation and creation, Skullmapping took pictures of the building, and based on the pictures made a digital 3D version of the museum. They then further developed the animations to match onto the building and used a Panasonic RZ21K projector with the Mirror Head. The show was then created using the MDC-X software as they key framed the Mirror Head so that the animations would perfectly fit onto the building.

The Mirror Head allowed Skullmapping to create a dynamic projection show and to use a really big building as the setting with only one projector. The budget of the festival was limited and to fully cover a building of this scale with projections, you would normally need around eight 20k lumen projectors. With the Mirror Head they were able to rent only one projector, but still at the same time were able to use the whole building as the play-field/canvas, making it really interesting to create and to watch.

The equipment they have chosen for this application is a Mirror Head MH14 with Panasonic Laser projector PT-RZ21K and our Media Server MDC-X2. 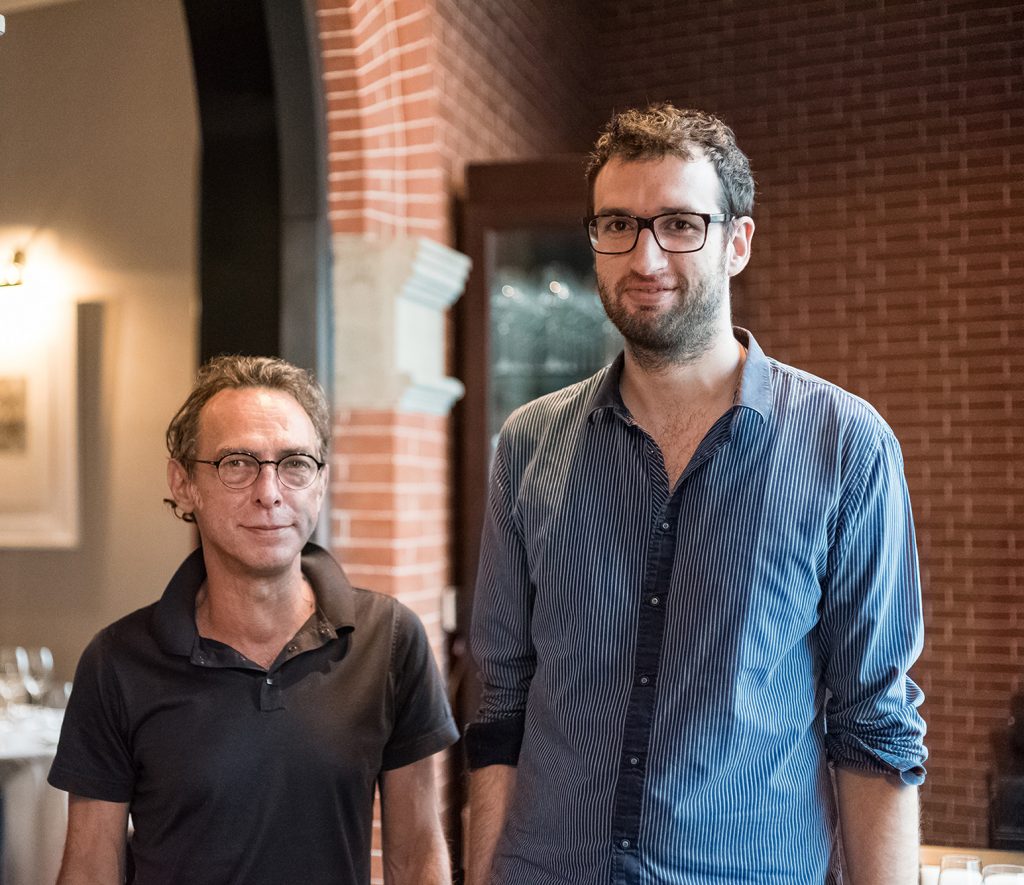